WHO estimates that dementia affects around 47 million people worldwide (or roughly 5% of the world’s elderly population). It is one of the major causes of disability and dependency among older people.

The number of people with dementia is set to triple between 2015 and 2050.

Nearly 60% of people with dementia currently live in low- and middle-income countries and most new cases (71%) are expected to occur in those countries.

Dementia is underdiagnosed worldwide and when it is diagnosed, it is generally late in the progression of the disease.

The gap between the need for treatment and care for dementia, and the provision of these services is substantial.

Families and friends provide most of the care. Caring for someone with dementia without training and support network can be mentally and financially difficult.

There is no treatment currently available to cure dementia or to alter its progressive course.

Research involving the pharmaceutical industry, governments and academics is ongoing for better diagnostics and a cure. Many studies are ongoing and many different products are in the pipeline.

Much can be done, however, to improve the lives of people with dementia and their carers and families. The principal goals for dementia care are:

Detecting and preventing or coping with challenging behaviour

Providing information, skills training and long-term support, such as enabling them to take time out for themselves.

What WHO is doing

Developed the Global action plan on the public health response to dementia, adopted by the World Health Assembly in May this year.

The Plan provides guidance to governments, development agencies, research institutions and civil society on the development of policies on dementia across health, social and other sectors, and prevention and promotion strategies.

Establishing the Global Dementia Observatory to function as an international surveillance platform for policy-makers and researchers to facilitate and enable monitoring and sharing of information on dementia policies, service delivery, epidemiology and research. Launch is planned for the end of 2017.

Developing a Dementia Friendly Initiative Toolkit to provide practical guidance on how to assess and improve dementia-friendliness of physical and social environments.

Countries at the forefront of creating dementia-friendly communities – from local initiatives to country-wide programmes -  include Australia, Japan and the UK.

The UK and Japan have agreed to take forward:

Creation of a network to support information sharing

Developing dementia risk reduction guidelines for countries to increase behaviours that can prevent or delay dementia.

Developed iSupport, www.isupportfordementia.org, an e-health solution that provides information and skills training for carers of people living with dementia. The first study of the usability and effectiveness of iSupport is currently ongoing in India.

The most common types of dementia are Alzheimer’s disease and vascular dementia.

Dementia is not an inevitable consequence of ageing.

For the occasion we have released new materials relating to the Global action plan on the public health response to dementia http://apps.who.int/gb/ebwha/pdf_files/WHA70/A70_28-en.pdf?ua=1&ua=1, endorsed by the World Health Assembly in May 2017.

All products are accessible from the top story on http://www.who.int/mental_health/neurology/dementia/en/

Lastly, attached are talking points for your use in responding to the media and other audiences. Another resource is our fact sheet on dementia http://www.who.int/mediacentre/factsheets/fs362/en/ 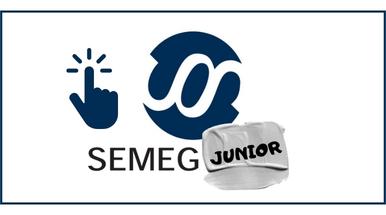 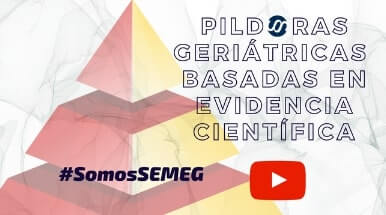